I found among the (few) what I liked is this: “Revelando película color con proceso para blanco y negro” by Alvaro Remesal.

These summer days, thinking about testing this experimental technique I spend a roller Fujifilm color. A Fujicolor ISO 200 and 24 exhibitions that long ago I was at home.

To do this I followed revealed more or less your article but my way for a change.

You’ll see that if you see this process to remove the film that seems not to be revealed. It is a brown patina (quite disgusting) making have to scan the negative forcing him much sunshine or scanner with automatic options there is the image.

You’ll also notice that the resulting grain is quite exaggerated, sometimes I love to have a big grain but not always.

The results as you can see in the photos that accompany this article are not optimal; so have the films of black and white or color revealed with their chemicals, but it is fun to experiment and come out more or less. Aira well, I can not even imagine trying to make a copy of these negative with the enlarger.

You can see all photos of this roller experimentarl this album

I have also tested negative scan result was encouraging that the scanner and these are the color, surprising results: 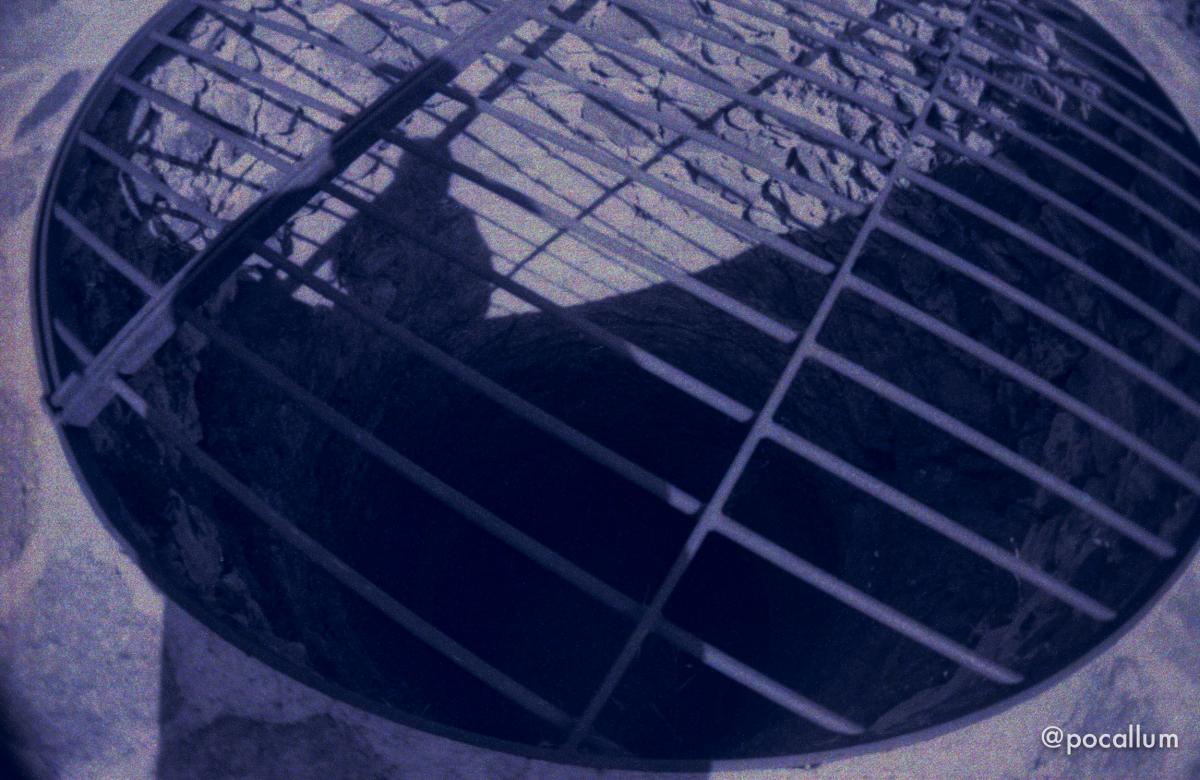 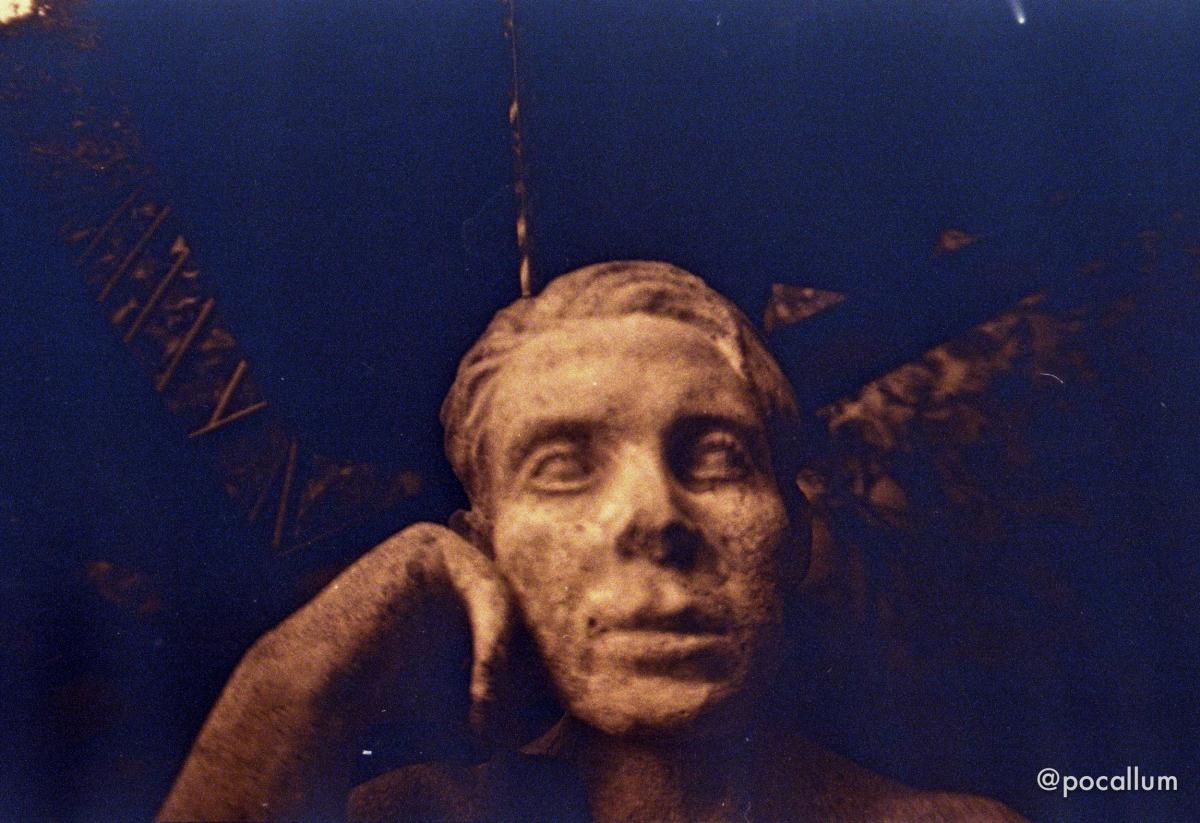 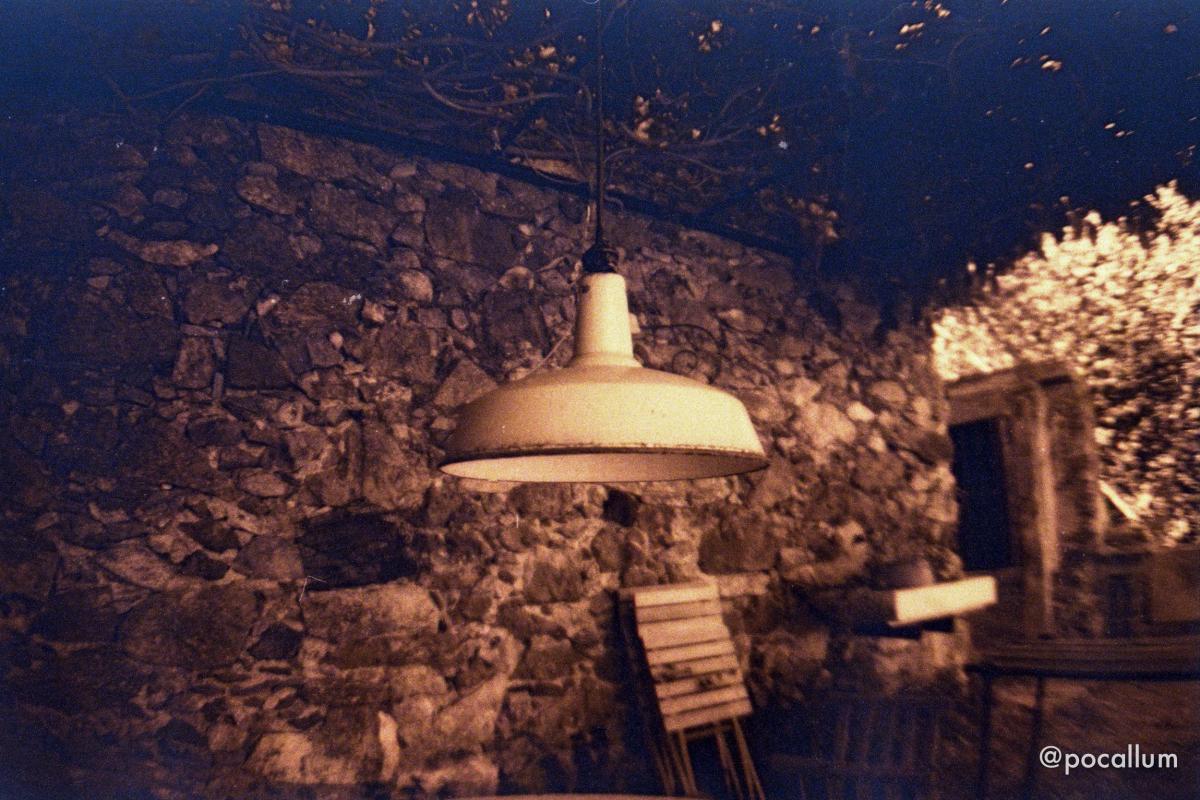