Skip to content
Inici » Testing the Washi A Film

I already bought this film called Washi A online for some time. I was grateful for his sensitivity of only 12 ISO and the dramatic contrast and definition of what he presumed.

Well, I had not found the time to shoot with this low sensitivity until a few days ago I was in the “desert” of the Bardenas Reales, near Tudela, Navarra. There I thought it might pay to use such a low ISO (due to the wild amount of light) and the surreal landscape that lay ahead.

So I loaded the reel in my Leica M6 and after putting the photometer to this ISO, I shot almost the entire roller. Since it was the first (hopefully not last) time I was in this amazing spot, I’ll also pull on other rollers that in control plus effects to make sure I have some decent image.

A few days later, once at home, I had to figure out how to reveal so much strange movie .. A DigitalTruth I found some clues:

Luckily I have a little of everything at home and Rodinal I try to never miss. So I proceeded to make a “normal” development with Rodinal dissolved at 1-50 and a time of 13 minutes.

I really expected a texture more “Washi” I do not like it too much, everything is said, but the resolution and the contrast, wow what a contrast! Which I saw excited. Another detail is the transparency of the support, is especially transparent and where there is image (good, white) with a very optimal density. One also guesses that there is a lot of information in this small negative.

Nothing, see some images in case you like and think of trying it too you, I sure will repeat. 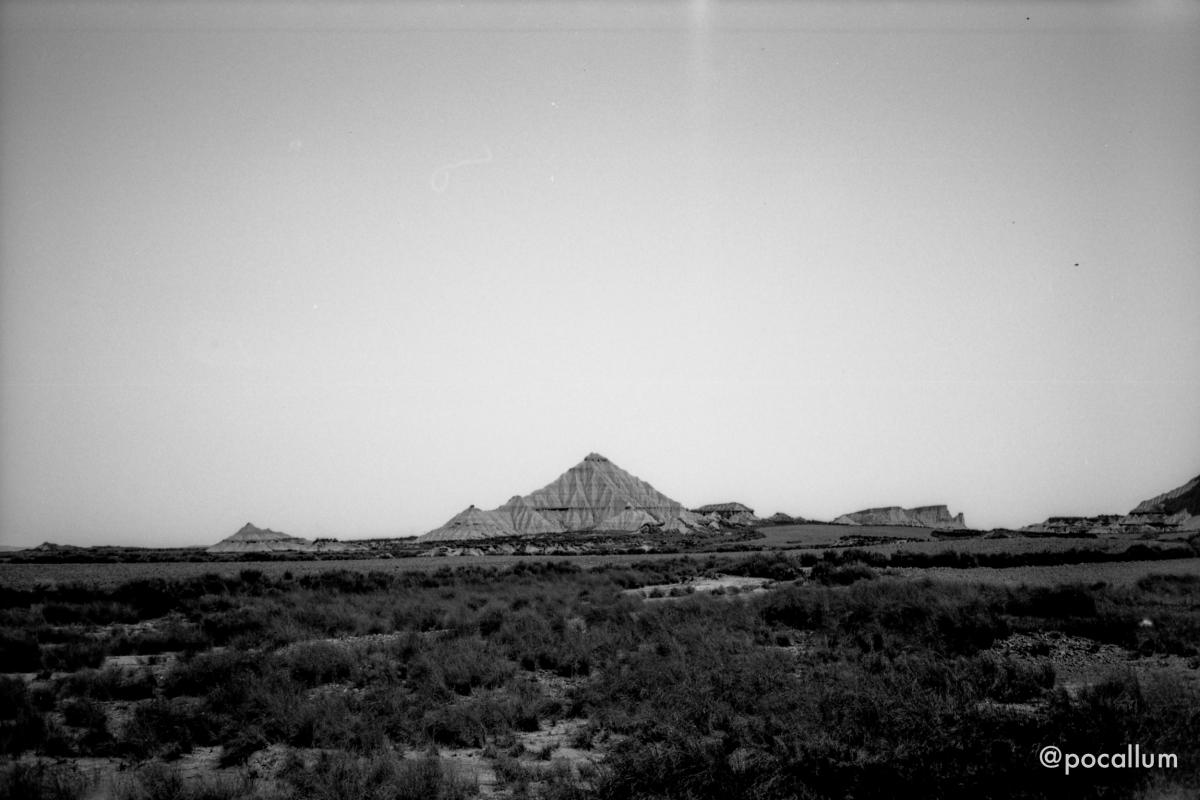 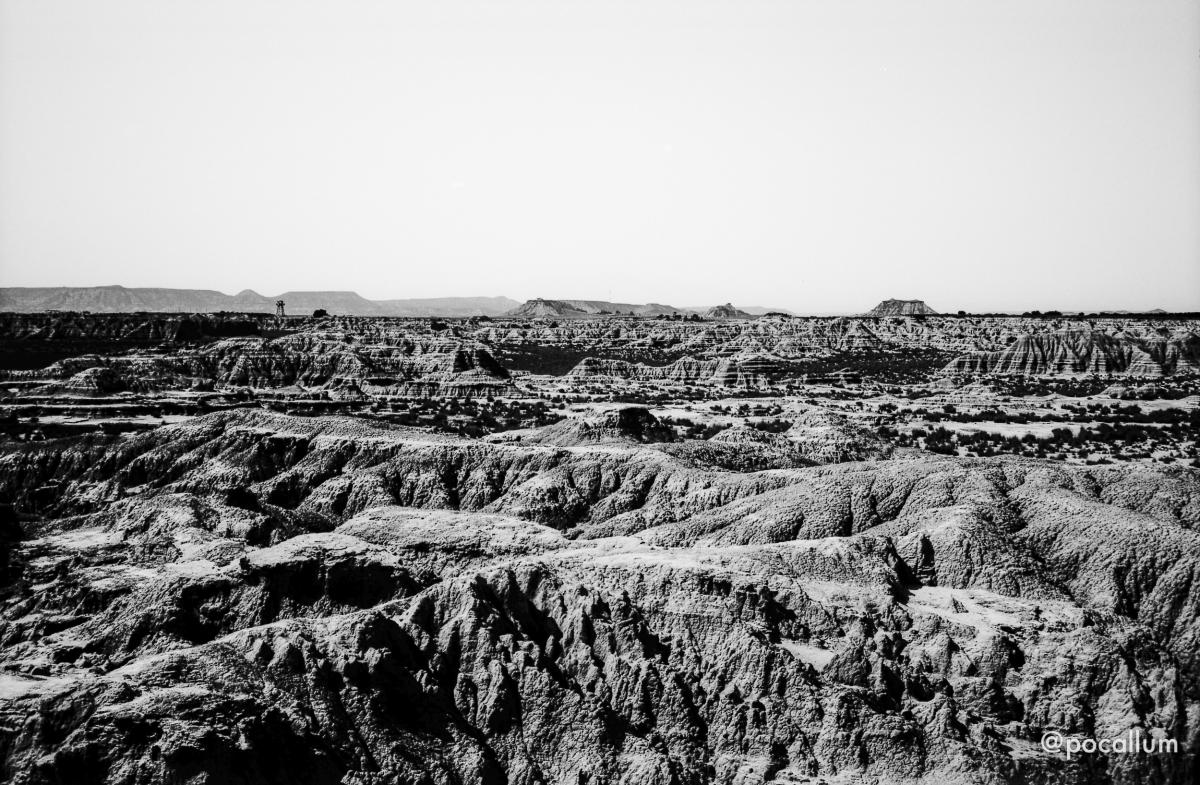 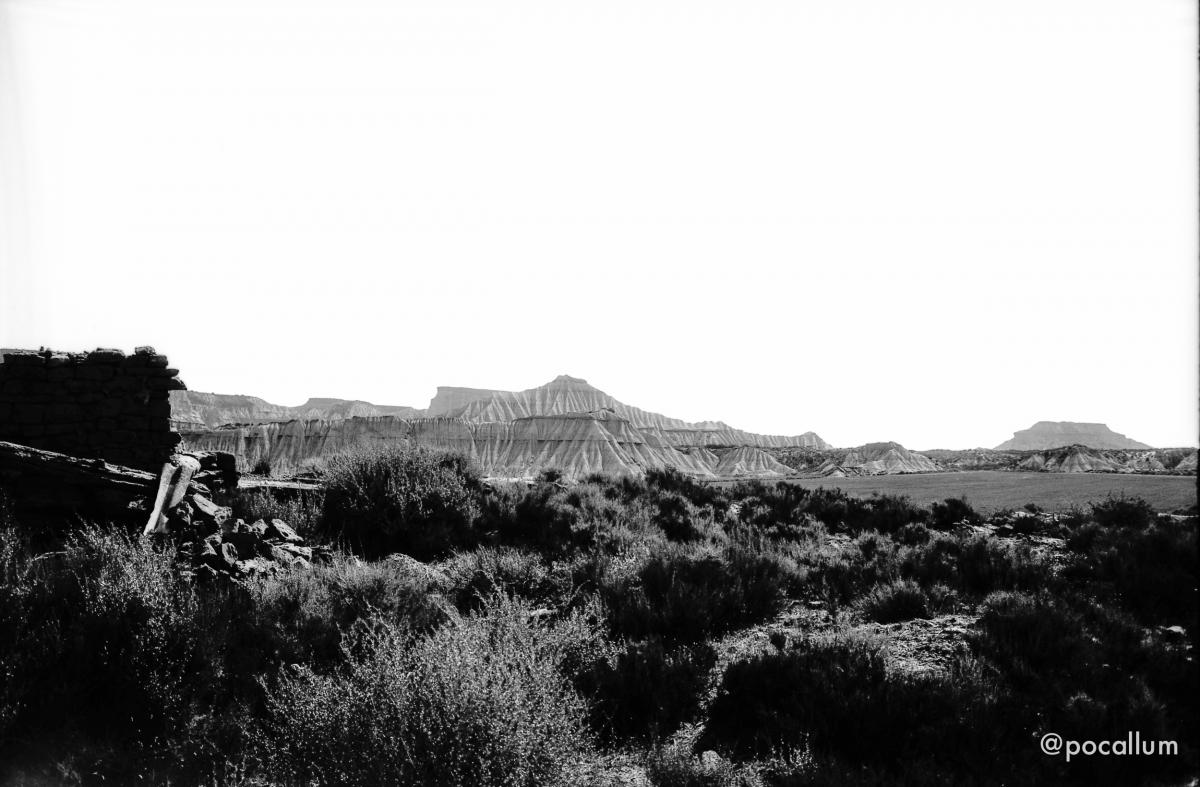 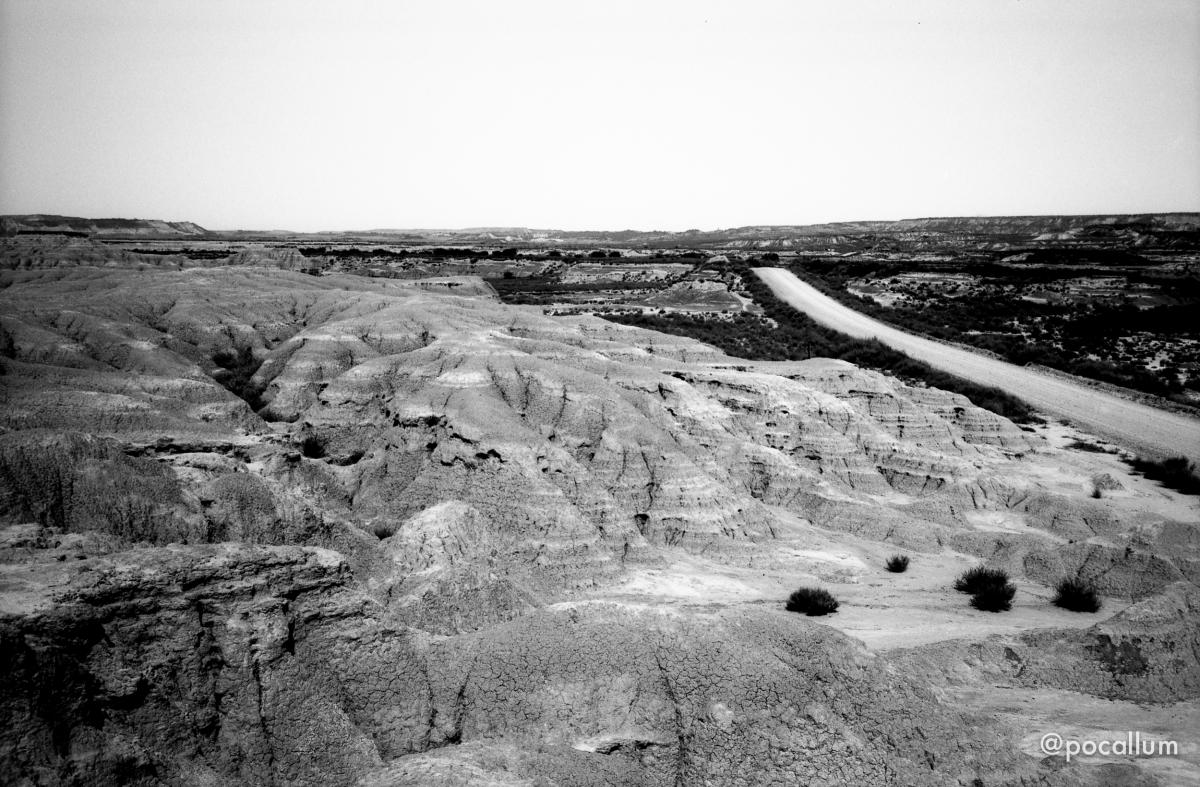 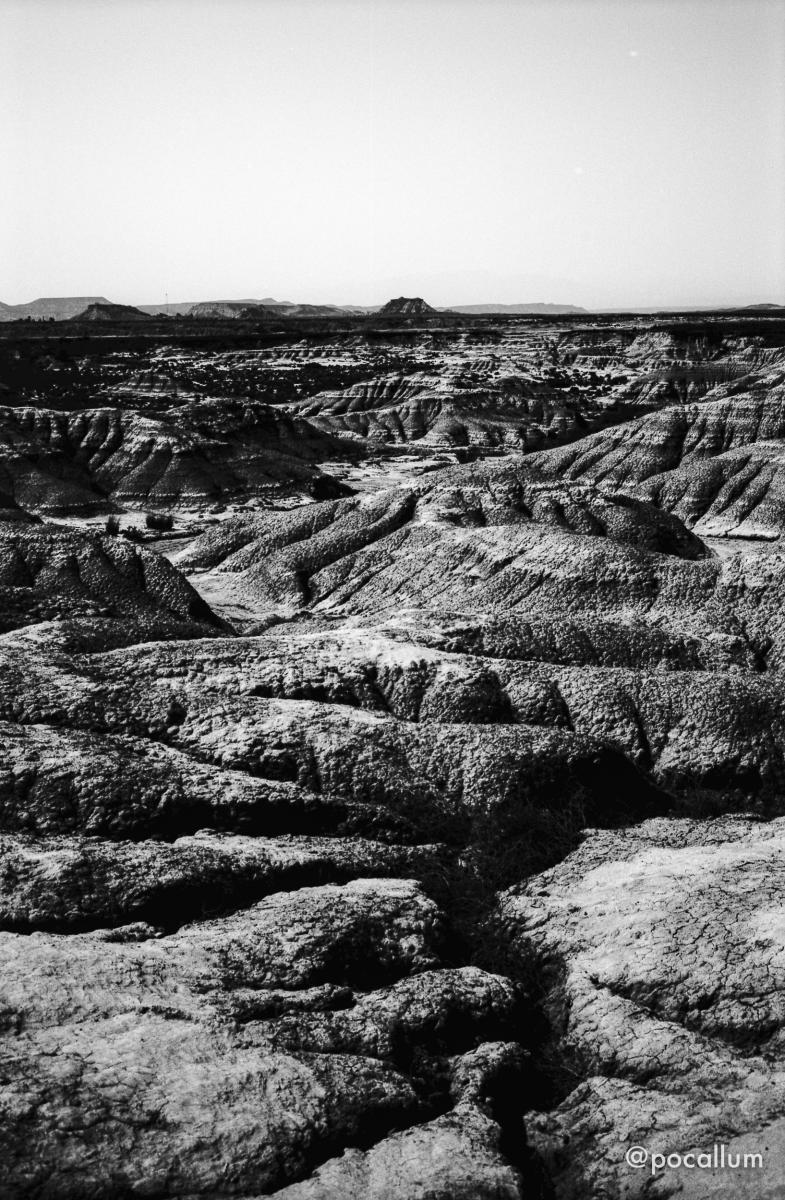 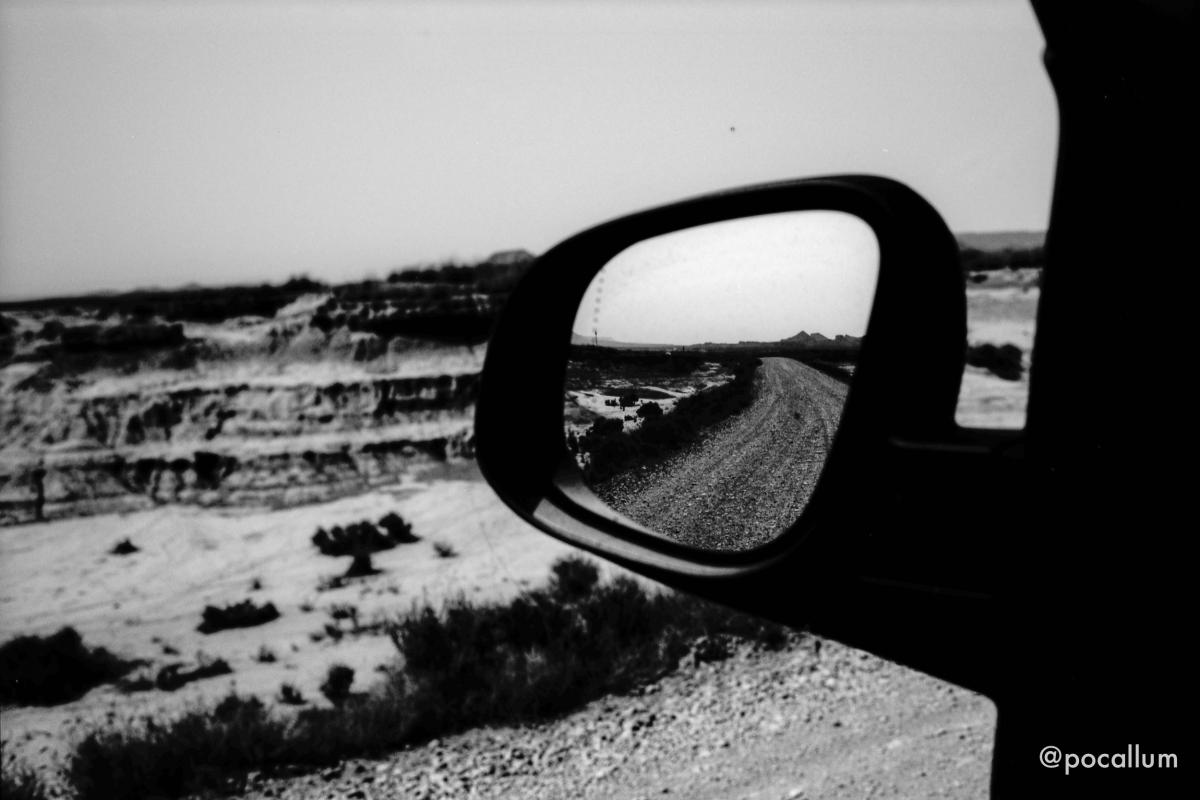 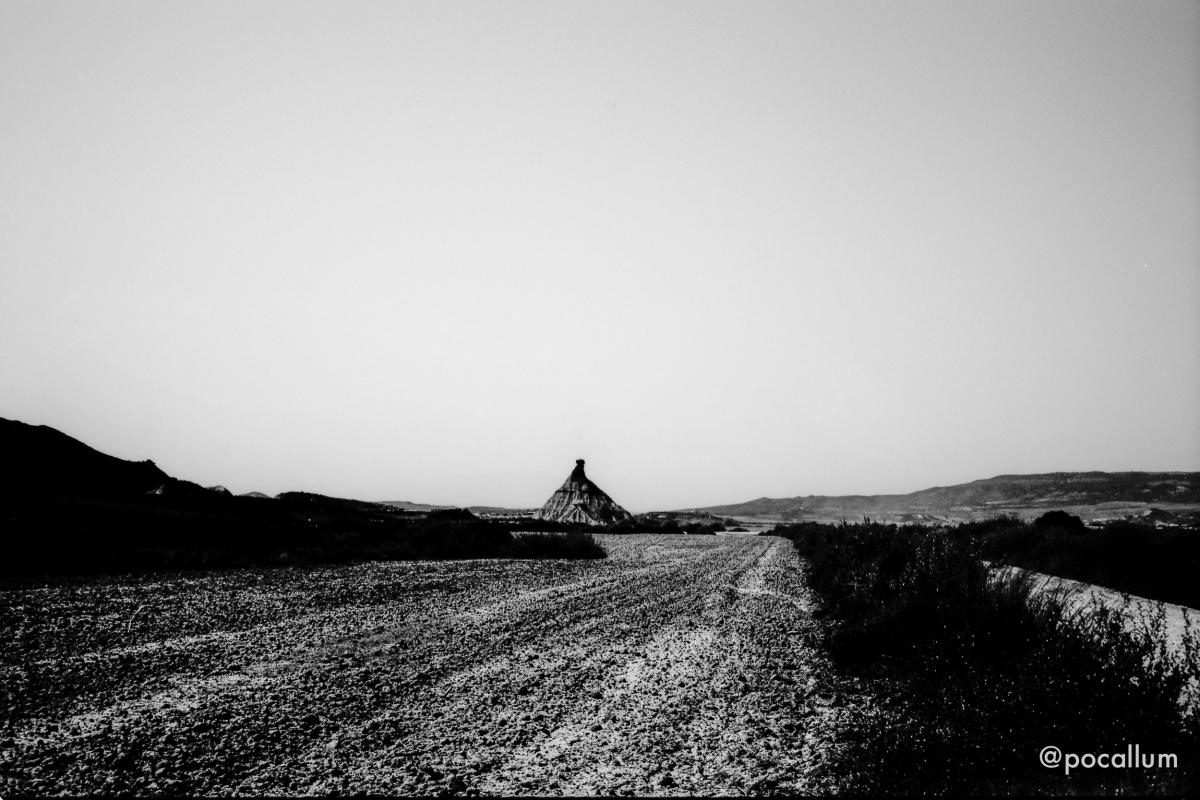 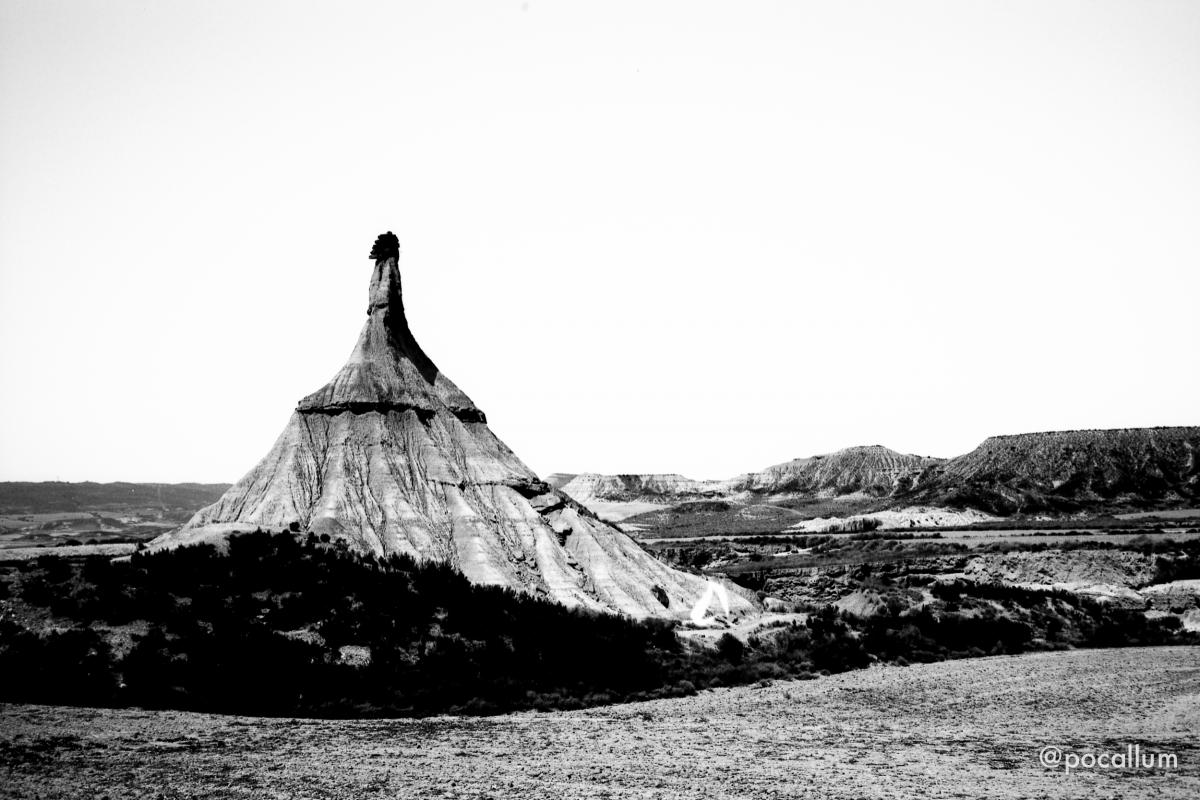 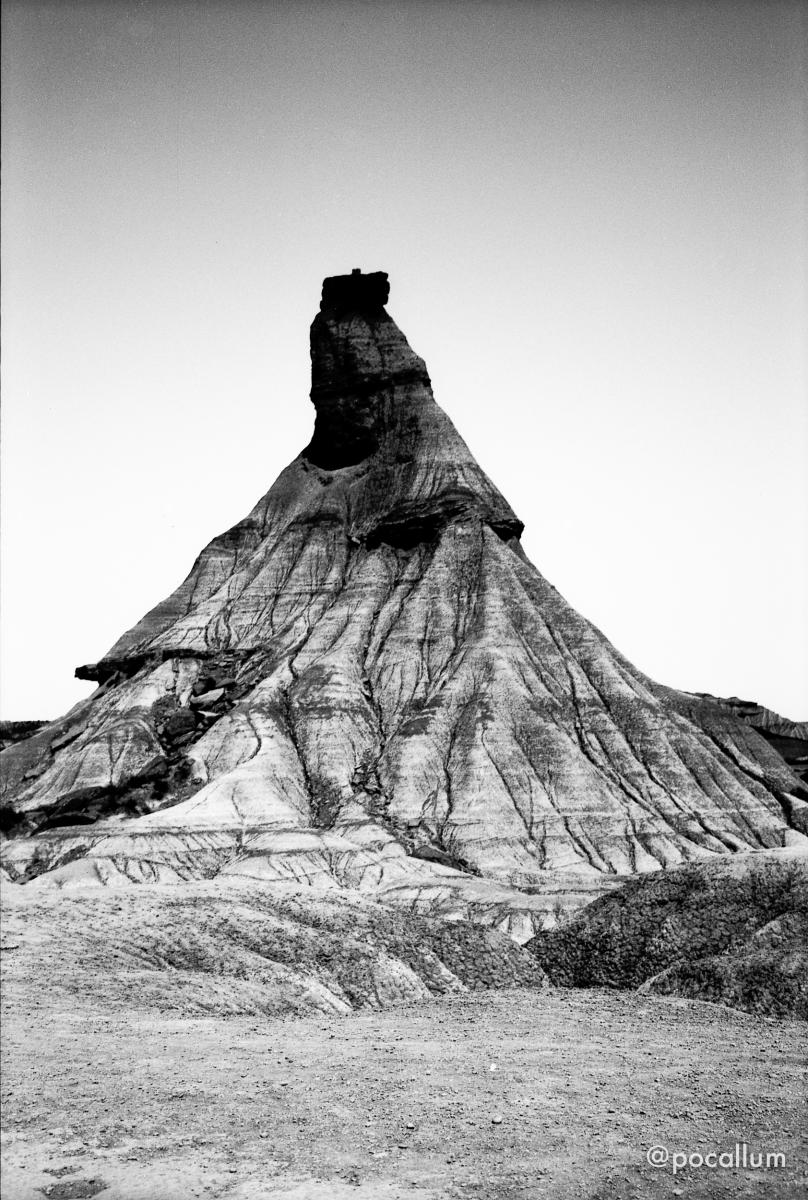 Film “A” is an orthochromatic black & white film used as leader and protection during reproduction process of motion picture films. It is sensitised to record technical data and offer a very fine grain and very high contrast.